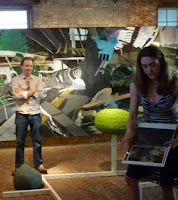 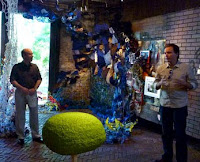 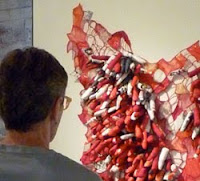 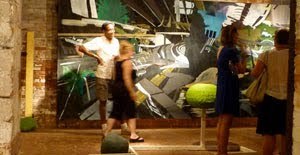 Below are links to recent reviews on our current exhibit, Seepages, curated by Caroline Lathan-Stiefel. We hope you will be inspired to see this engaging and thought-provoking group show. 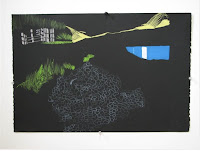 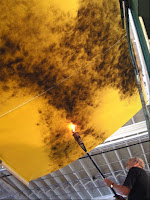 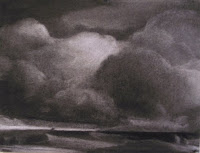