It is already March…how is that possible?  We are trying to live up to our new year resolutions but we only have 8 up and running. So, here we go, not quite 10 awesome things to know about whitespace artists.

1 & 2 Congratulations to Amy Pleasant (AL) and Vesna Pavlovic (TN), two whitespace artists, who are finalists for the South Arts Southern Prize. They will receive $5,000 each and together with nine other southern visual artists, are in consideration for the Southern Prize, which includes an additional $25,000 cash award and a two-week residency at the Hambidge Center for the Creative Arts and Sciences. The winner of the Southern Prize and the $10,000 finalist prize winner will be announced at a ceremony celebrating the State Fellows on April 16 in New Orleans. 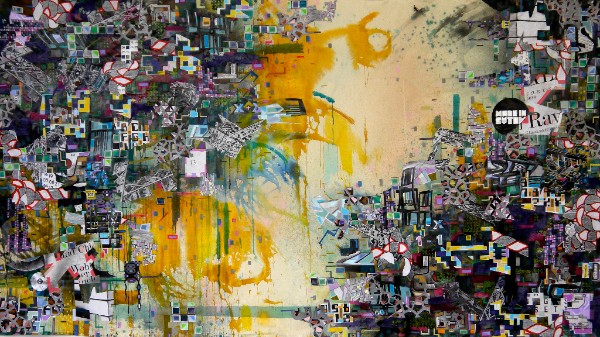 3 More congratulations are in order. Eric Mack, has a show opening in Los Angeles at the California African American Museum (CAAM) on March 14. Eric and Pamela Smith Hudson’s show, Charting the Terrain will be on view through September 8, 2018. So if you’re in LA this spring or summer, be sure to check it out. 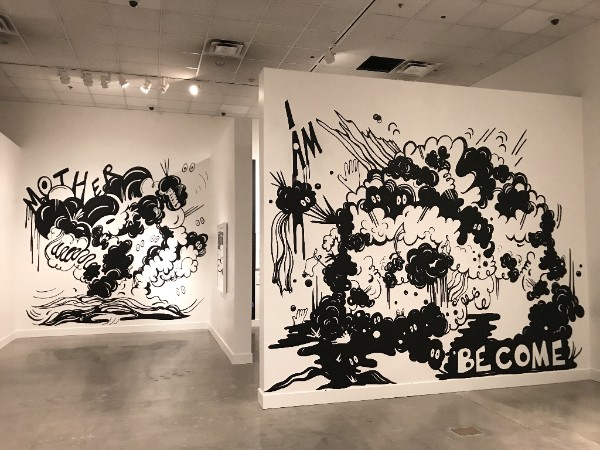 installation image courtesy of the artist

4 Kudus to Sarah Emerson!  Are We the Monsters, curated by Teresa Bramlette Reeves, is a solo show of Sarah’s large scale drawings and murals at the Zuckerman Museum at Kennesaw State University. Berserk Planet will blow your mind and really worth the drive to Kennesaw. This museum is curating some real cutting edge work.

5 More congrats to Zipporah Camille Thompson who is opening at the Atlanta Contemporary.  Night Powers opened on Tuesday, February 20 and is open until April 1.  Beautiful and powerful, just like Zipporah. 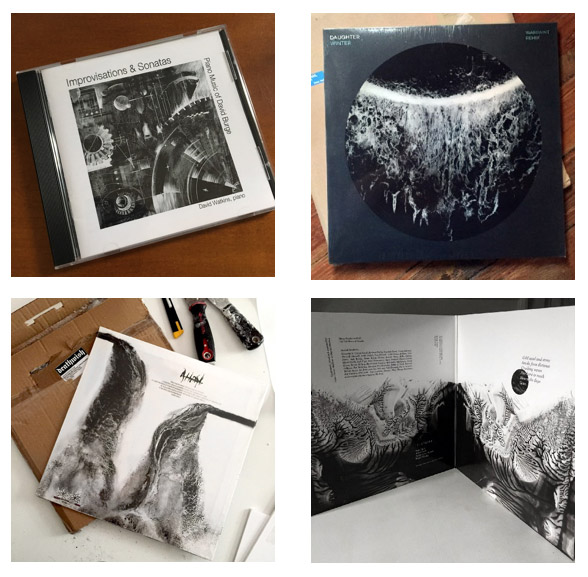 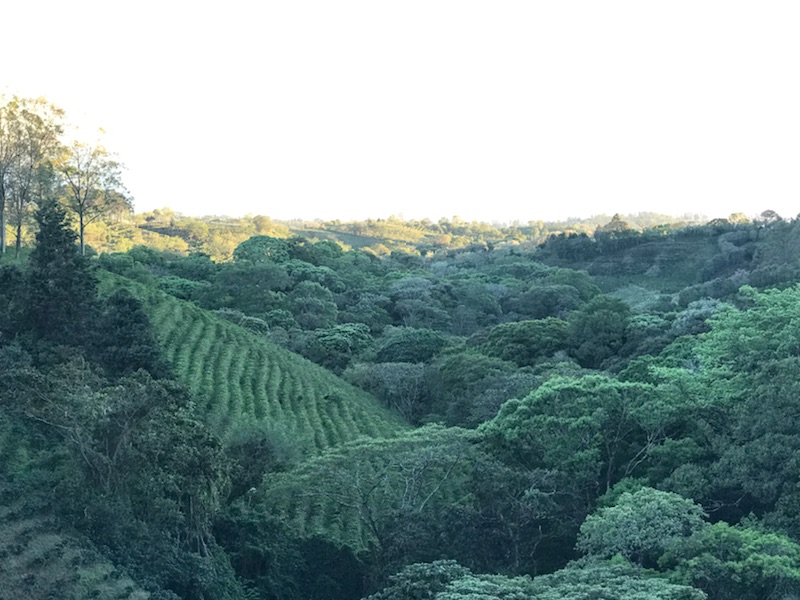 7 Tommy Taylor is sitting on top of the world, well really on top of a volcano in Costa Rica. He is working on Starbucks largest global project alongside Mata Ruda and Jade Rivera, Latin American muralists. This Starbucks center is headquarters for agronomy that includes a wet mill, nursery and roaster so that visitors can see the process start to finish. This is the only place in the world to drink this particular coffee. 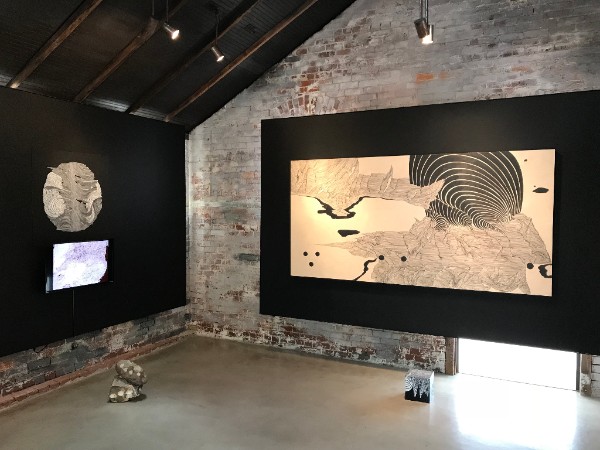 8 Craig Dongoski’s stunning show, Kissing of the Gods, is not to be missed.  His artist talk is this Saturday, March 3rd at 2 pm. A performance (Spring Equinox) of course, Wednesday, March 21, 6 – 8 pm.