Nine artists from nine Southern states have been named finalists for the Southern Prize, given by the Atlanta-based organization South Arts. Each receives $5,000 and a two-week residency at Hambidge, and a chance to take home the $25,000 grand prize or the $10,000 finalist award. to receive State Fellowship awards of $5,000 each. The winners will be announced at a ceremony on April 16 in New Orleans. 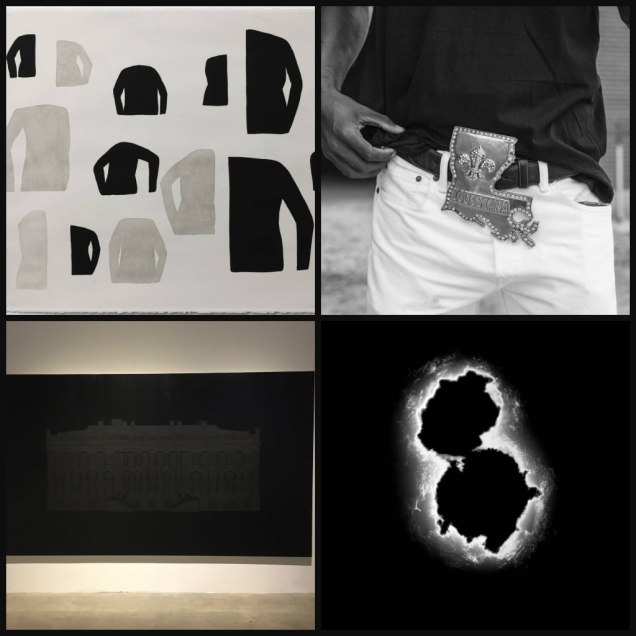