In July, Whitespace hosted artists from Zeitgeist gallery in Nashville as part of an ongoing collaboration meant to stimulate conversation about the cultural and artistic trademarks unique to two of the South’s most vibrant and evolving cities. With the exhibition closing in early August, featured Zeitgeist artists were given the opportunity to reflect on their experiences of showing artwork in Atlanta.

“Well I suppose the obvious answer is that it’s always exciting to be sharing work with a wider audience,” wrote artist Caroline Allison about the benefits of showcasing outside of Nashville. “in our present life, we are constantly and instantly “half-communicating” with each other, so to send a “complete thought” (a finished work of art) . . . feels like sending a long letter to someone.

“As a child who saw firsthand the boom growth and changing Atlanta landscape of the 80’s and 90’s, I see the echo of that rapid growth period now in Nashville . . . Atlanta’s diverse and substantial contemporary art community is an inspiring path for Nashville to follow.”

Lars Strandh, an artist with roots in the Scandinavian art community, found that “all the interesting people I meet and the interesting conversations we have” remains a continual reward for showcasing his work around the world (Germany, Switzerland, France, Sweden, and other prominent cities in the U.S., to name a few). “So much knowledge being shared, so many interesting discussions and conversation, so many laughs. I believe that’s the important and benefiting side of being an artist.”

Showcasing in the South, he wrote that “if someone can fire up a BBQ, I can get some beer and we can sit down to have a long, interesting discussion about art and life . . . is just a win-win situation. A lot of people in the art community have a lot of experiences to be shared. The exchange between Zeitgeist and Whitespace is a good example and a good start.” 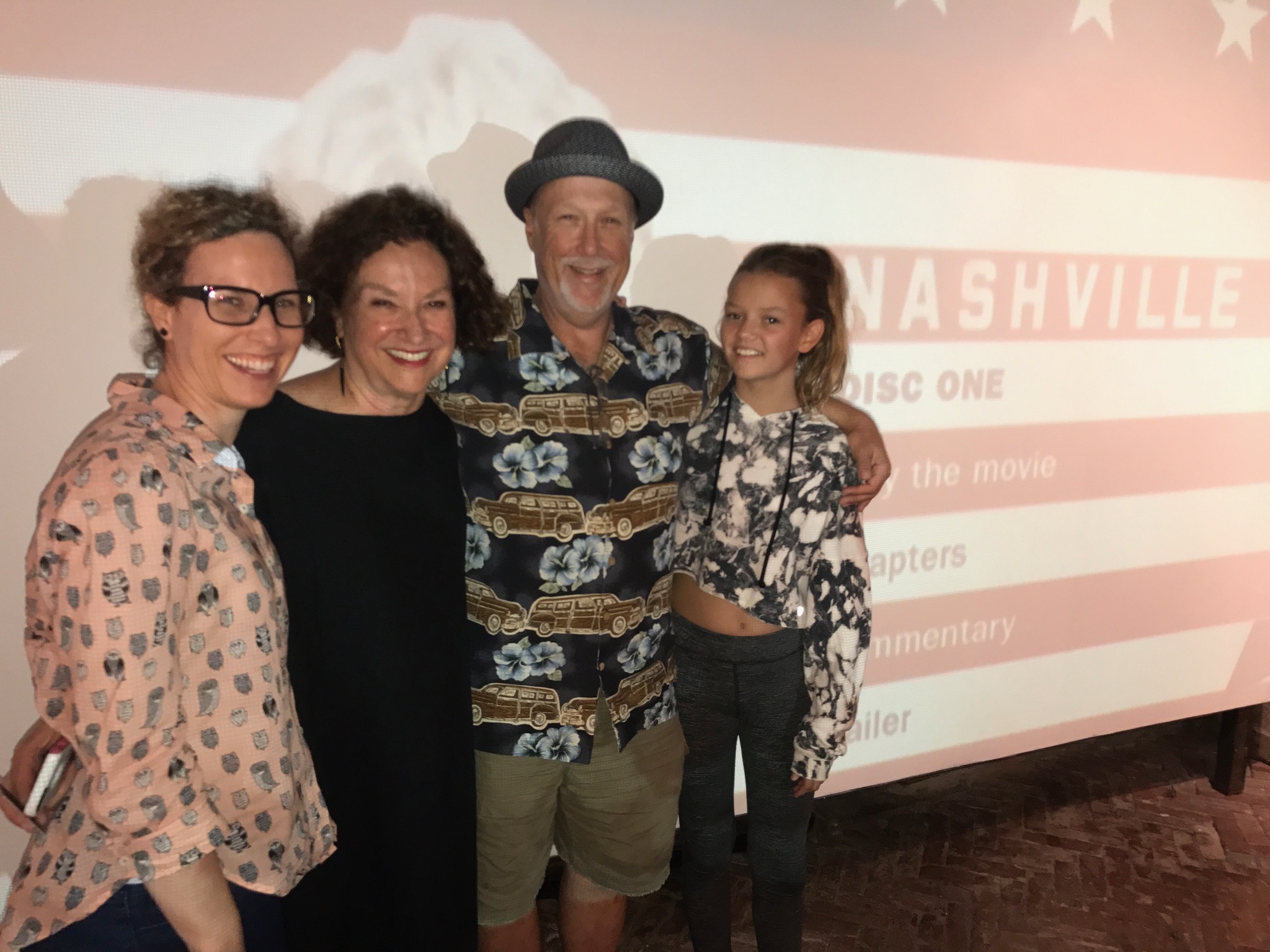 To pay homage to the dialogue between the two galleries, Whitespace showed the 1975 satirical movie “Nashville.” The director of the film’s son, Robert Reed Altman, himself a notable contributor to the modern film and television industry, and Altman’s daughter, Cora, attended the screening. Altman finished working on his most recent project, Father Figures, a movie filmed in Atlanta and set to hit theaters in December of this year. The heartfelt atmosphere of the gallery screening epitomized the connection between Nashville and Atlanta: their commonalities, the beauty of their differences, and the bond they share.