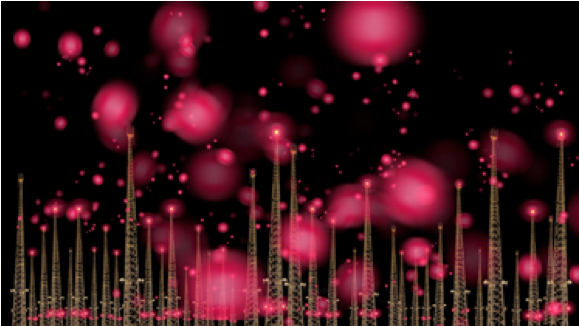 Join us for A Moveable Feast and an epic party Saturday, December 1 from 7-10 pm. We are combining three shows into one exciting event:

Whitespec brings together various emerging local artists for Decembrist Revival.  Like the Decembrists who staged a revolt in Russia that led Czar Nicholas I to focus his attention inward to the needs of his empire, the work of these selected whitespec artists explore the idea of external action leading to a sense of self-awareness.

An Imagined Decembrist’s Carol is an intriguing one-night only performance on Saturday, December 1 during the opening reception of A Moveable Feast. Each window of the main house will be transformed into a narrative vignette and visitors will be led around the property to witness performances and other surprises. You know you want to take a peek!

The reception and exhibitions are free and open to the public.

The walking carol will take place every half-hour between 8 pm and 10 pm.

One thought on “December events at whitespace!”