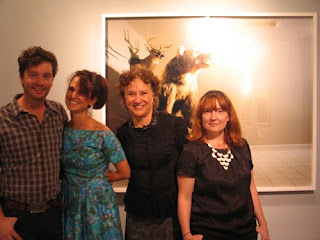 The anticipated opening for Jody Fausett’s new body of work took place yesterday evening at Whitespace. The crowd steadily entered and there was much room for conversation, but that pace was shortly broken. Rush of crowds continued to enter and filled both of the gallery space and both sides of the courtyard in a rapid procession.
General patrons took their time migrating from one piece to another. Then they would all return for the list of the work. They migrated once more, if not twice and thrice. They would ask questions on the process of these works- Were they digitally modified? How did he achieve the lighting? I would see them chuckle after reading the titles.
The interaction between Jody’s intention and the viewer’s perception was very interesting. The honesty of the work was refreshing, enticing, surprising, fascinating. But we come to understand just how personal each subject and setting must be to Jody, and then we realize the level of the fantastical narration. It is not comprehended immediately. It yearns for further observation but demands instant acceptance. It builds a certain anticipation for the glamour that exudes from the simplest and the most direct exposure of his subject veiled in new light. 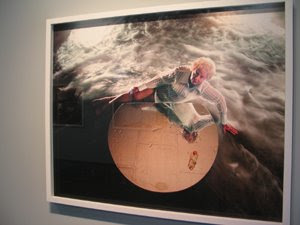 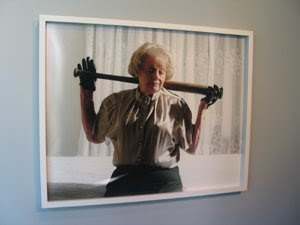 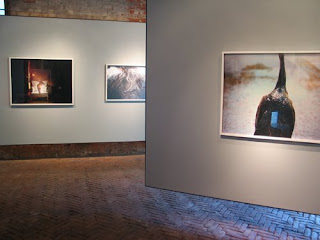 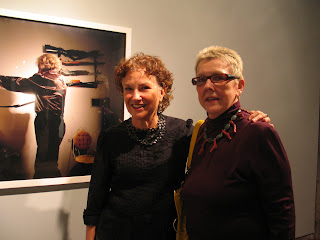 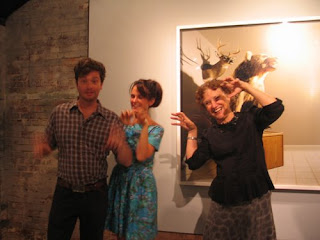 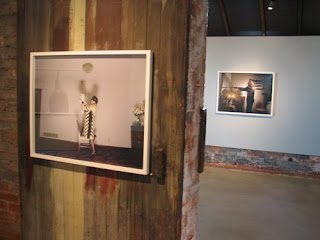 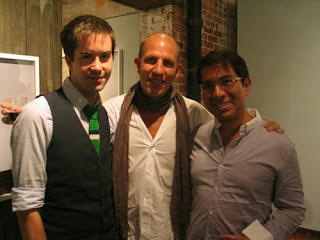 Steven in the center, and Roberto to the right 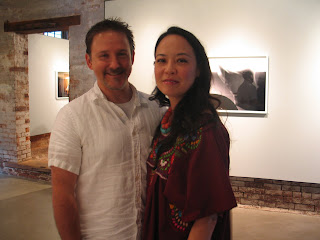 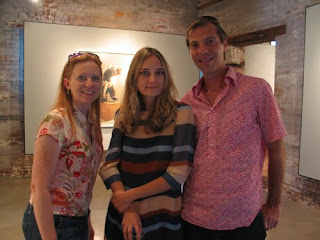 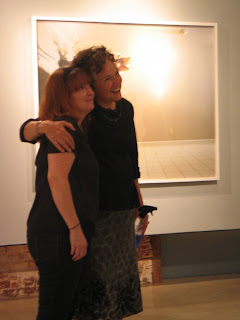 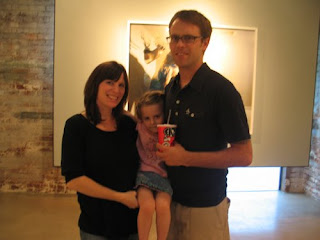