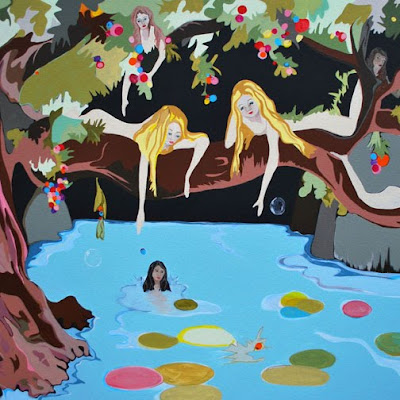 opening reception
FRIDAY, SEPTEMBER 4. 7 PM – 10 PM
Atlanta painter, Sarah Emerson, is inspired by the tragic romanticism of a decaying environment and civilization. Her paintings express a precarious balance between the innate splendor of nature, and the mysterious fear and violence that lurks beneath the surface as natural landscapes are encroached upon and exploited. Emerson’s newest body of work is a nostalgic projection of a “future Eden” filled with fear and awe. These paintings are uniquely haunting in their whimsy and playfulness, effectively blurring the line between fairy tale and horror story.

In addition to the paintings, a collection of drawings titled “The Final Girl” is on display. The collection emerges from a concept explored by author Carol Clover on the last surviving girl in horror films. The drawings are intimately connected to the paintings as Emerson’s paintings place the viewer in the position of “the final girl”, or last survivor. She paints strange, yet familiar scenes, using common images (such as deer, beehives, fruit, locusts, bubbles, and bullet holes) to evoke a landscape of intuitive impressions. Ultimately, Emerson presents a new environment that we are left to contemplate in our own human solitude.

Work by artist, Jeff Grant will also be integrated into the exhibition. Similar to Emerson, Grant explores themes of urban encroachment into our natural environment. He works in a variety of media (drawings in ink, wood and yarn sculptures, lighting installations), to create classic forms that resonate with the viewer. Together, Emerson and Grant’s exhibition, titled Soft Trap, encourage imaginative exploration into their work by creating a landscape of memory and ambiguous symbolism.

Sarah Emerson holds a BFA from Atlanta College of Art, while Jeff Grant holds a BFA from The Rhode Island School of Design. Both artists received their MFA from Goldsmiths College in London, England. Their exhibition will be displayed in the main Whitespace gallery.

We would like to congratulate Sarah Emerson for being on the short list of Artadia finalists! Excellente! Hurray!

Applications for the Artadia Awards were open to visual artists in all media and at any stage of their career working and living in Greater Atlanta (23-county area). The application was available online for 3 months from September to December 1, 2008. A total number of 292 applications were received in response to the open call to Atlanta artists.

Clara Kim (Gallery Director and Curator, REDCAT, Los Angeles) and Hamza Walker (Associate Curator and Director of Education, The Renaissance Society, Chicago) will join Jeffrey Grove in Atlanta for the final jury/studio visits next month from Thursday, March 26 through Saturday, March 28, 2009. The jury will then select 7 Artadia Awardees for 2 awards of $15,000 and 5 awards of $3,000. The list of 7 Artadia Awardees will be announced by early April.

Artadia is grateful for the visionary support of the Atlanta program from the Common Good Funds of The Community Foundation for Greater Atlanta, the Judith Alexander Foundation, and many generous individuals.

For press inquiries and information on Artadia, contact news@artadia.org.

By the luck of the draw, Whitespace settled in the foyer of the Rhodes-Robinson House. The pieces looked great! Along with all the other Atlanta Gallery Association participants, we had a great time showcasing our artists to a larger audience than those* who seek us out in Inman Park (*and thank you, thank you– we love you much). If you have missed this year’s, I dearly hope you will join us in the following years of participation in the ATLart events. 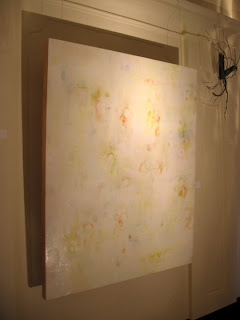 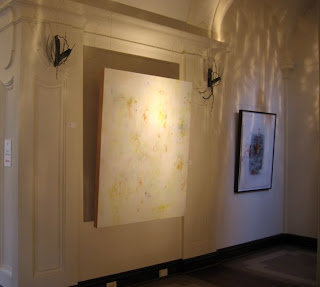 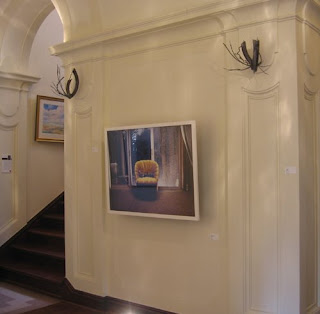 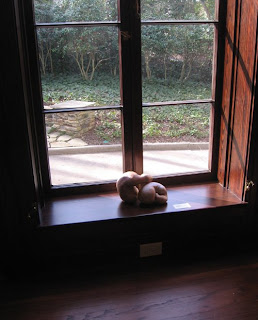 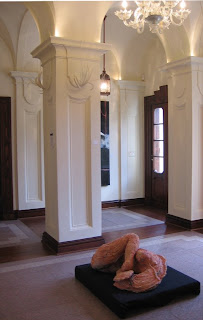 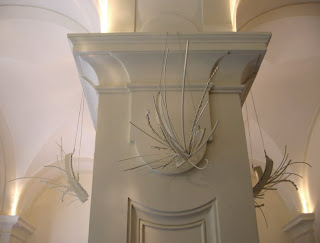 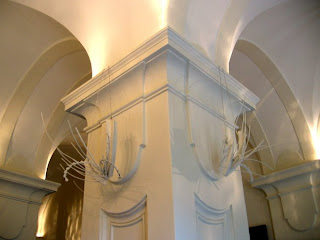 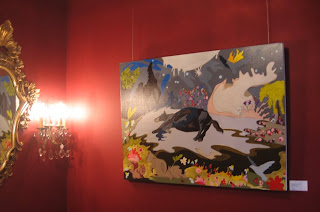 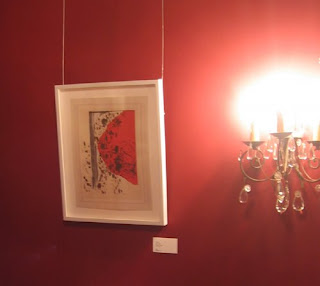 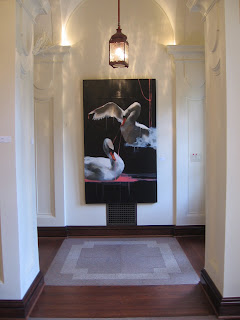 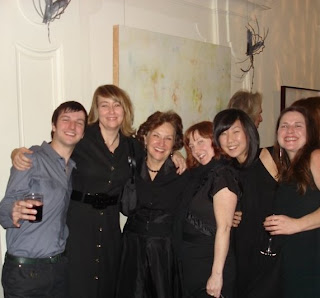 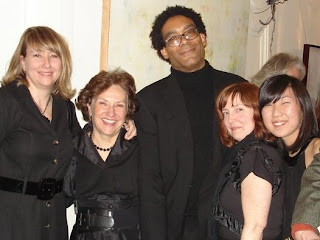