Cullum’s March Notebook: Art And Nature Collude In Exhibitions All Over Atlanta

The Whitespace show presents alternative ways of understanding female bodies and female heroism and deserves as much analysis and publicity as possible. The stunning beauty of Phipps’ color photographs in Lessons in Survival, Turk’s photograms and Parker’s God Has Given You Minds, photos of her portrait sculptures of contemporary female political figures clad in the text of Elizabeth Cady Stanton’s influential suffragist speech, warrant extended commentary.(excerpt) 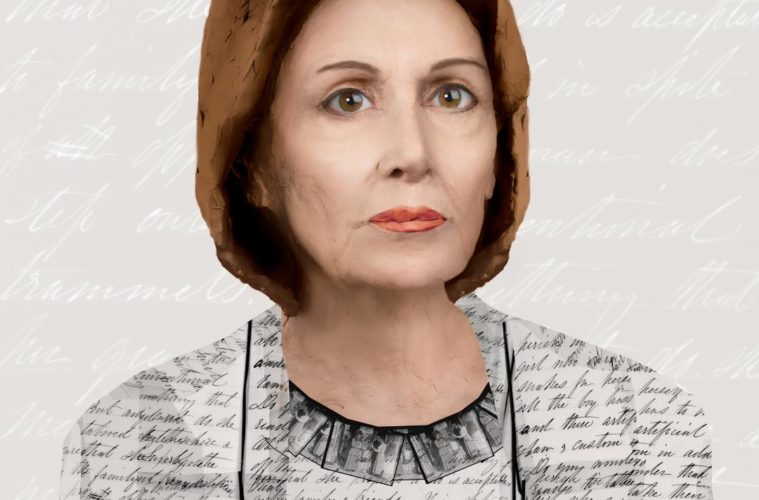 For centuries, paintings from Titian’s “Venus of Urbino” to Manet’s “Olympia” has pretended to capture women in casual states of undress, seemingly unaware of anyone’s presence as they display their bodies for our delectation. In art, in media, seemingly everywhere, the female body has been a plaything, a novelty, an entertainment, or someone’s political agenda. But photographer Sandra Lee Phipps’ images are thrilling for how they upend the usual ways women tend to be seen in pop culture and in high art. 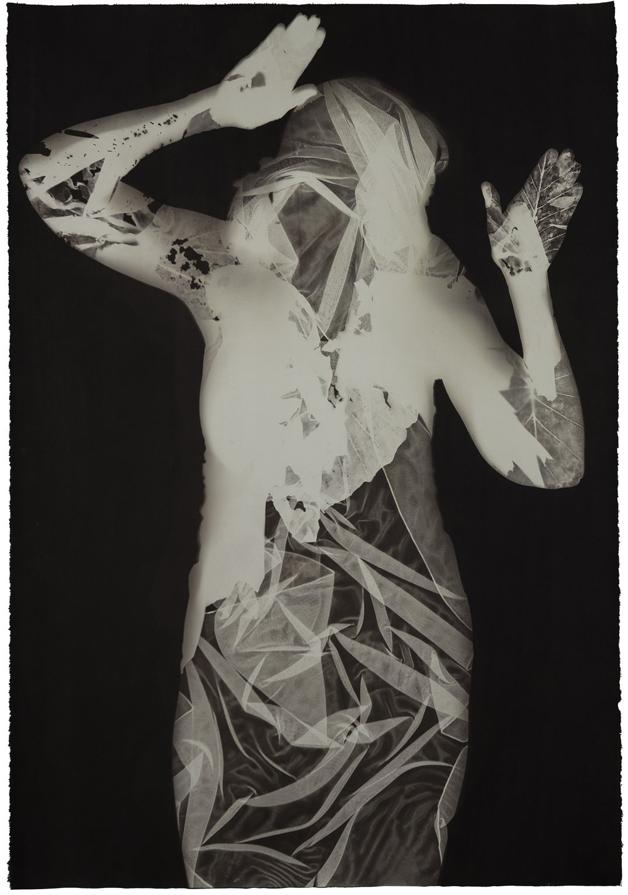