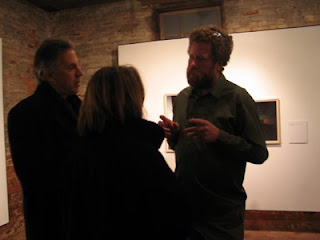 Richard Fleming is an inveterate traveler, photographer, amateur musicologist, sometime deejay, and self-described “rabid birdwatcher” long enamored of the music, culture, and wild places of the Greater Antilles. When not on the road, he lives in Brooklyn, New York. Walking to Guantánamo is the title of his first book and the first solo exhibition of photographs taken during that journey.

Despite having a wonderful girlfriend, a downtown Manhattan apartment, and a thriving career, Richard Fleming is afraid that his life is spiraling into “nightmarish mediocrity.” After obsessing over the notion for years, he finally decides that crossing the island of Cuba on foot might somehow rescue him from the fate he fears. Walking to Guantánamo is the chronicle of that journey. Rarely has a book about Cuba been so shorn of pretension, ideological blinders, or misplaced romanticism-and hardly ever has it been so genuinely funny. His text and photographs reveal a popular culture, particularly in music and spiritual life, of deep complexity. A discerning observer of daily life who rejects the clichés of Cuba’s enemies and friends alike, Richard Fleming ranges over the Cuban countryside with a rare ability to distinguish reality from façade and slogan from fact. A companion volume of photographs, The Road to Guantanamo: Images from a Journey through Cuba, is being published with Walking to Guantanamo.

For more information on Richard Fleming’s book and book blog 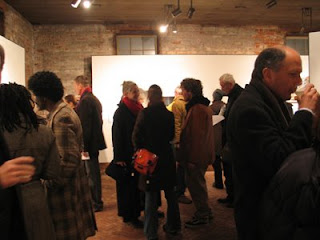 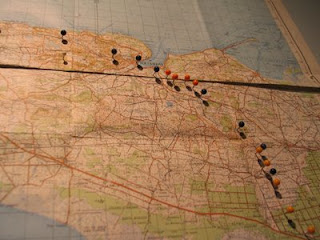 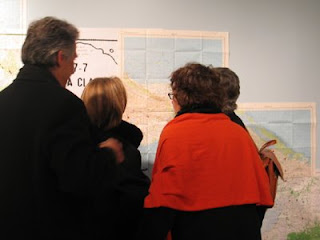 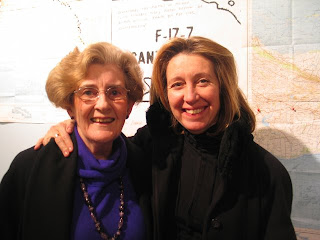 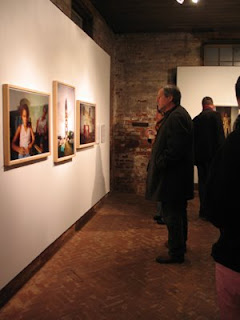 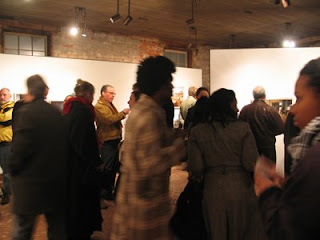 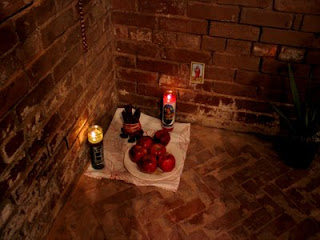 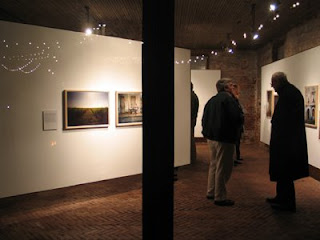 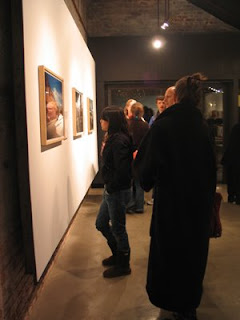 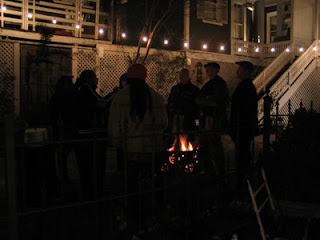 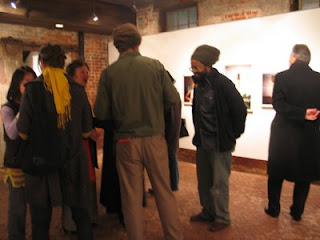